The RCH Allstars have headlined the Hamburg Music Festival, played several dates at the Sportsmen’s Tavern, the Elmwood Arts Festival, and held down a Wednesday night residency at The Tudor Lounge with their revolving cast of luminaries for the last two years. The RCH Allstars are ready to bring their talents to any venue or special event, performing a wide-ranging repertoire of Soul, Blues, Jazz, Funk, R&B, Rock, and Original music. 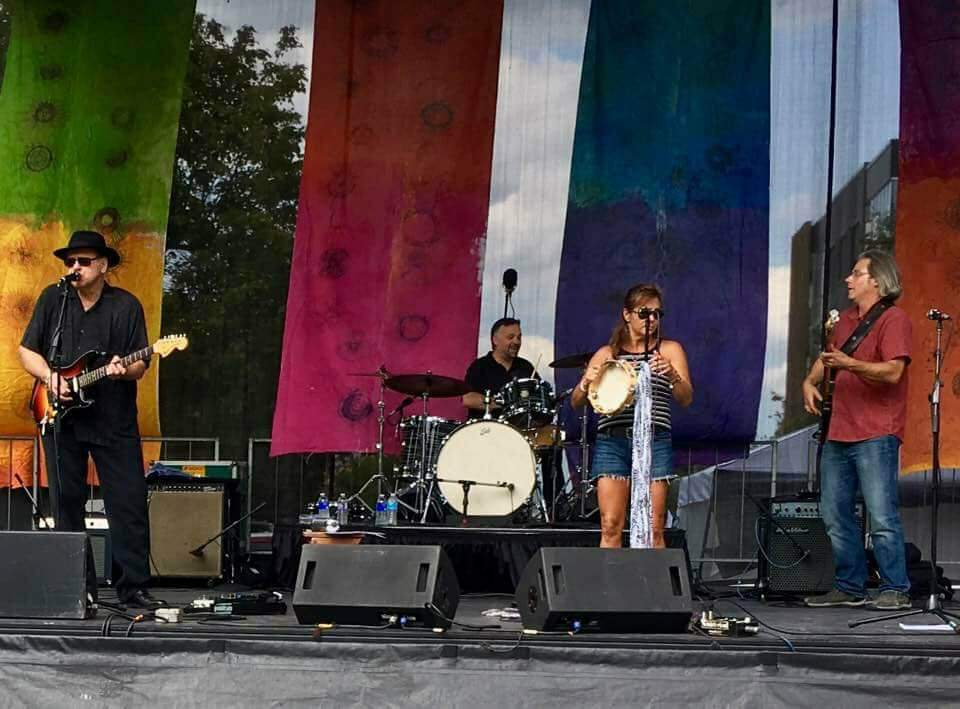