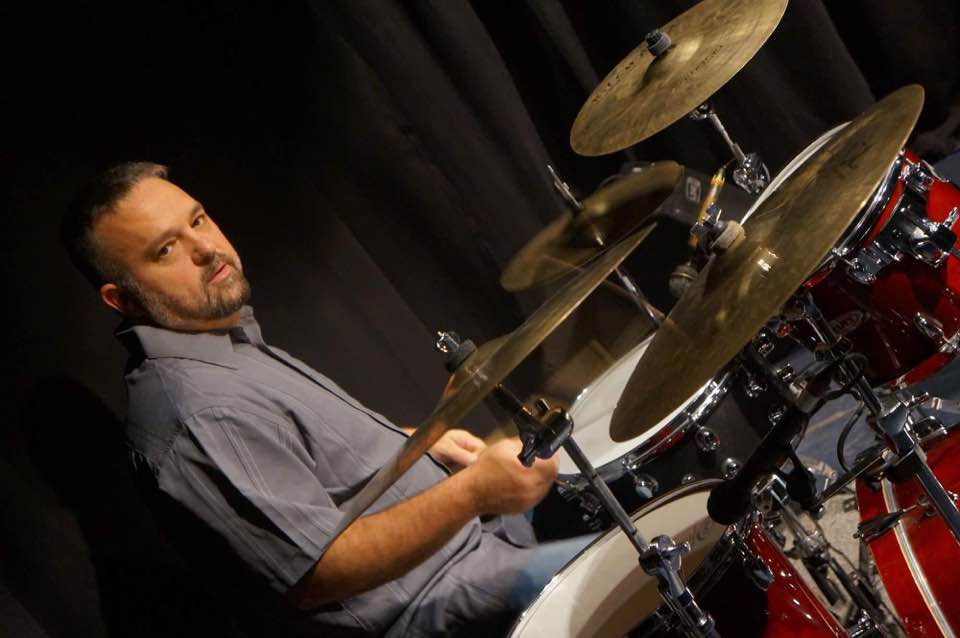 With a professional career starting at the early age of seventeen, drummer Ray Hangen defines the term “deep in the pocket.” Whether playing blues, country, funk, jazz, rock, R&B, or zydeco, Hangen hits a hard and hot beat as steady as it grooves, preferring subtle and tasteful fills and flashes, to any hint of bombast. On the touring circuit, Hangen is known as an ace at dialing in to any rhythm. No matter the setting or style, the pocket is locked in when Ray Hangen is behind the kit. When he is not on the road, Hangen is revered on his local scene in Buffalo, offering many bands a steady and stellar beat, while others build their sound around his groove., Ray is also often a first-call player providing support for many national acts passing through town.

In 2004, Hangen was asked to join the band of lauded Atlanta blues artist, the great Sean Costello. During Ray’s time with the late guitarist, they recorded three internationally released recordings and kept up a busy national and international touring schedule. The band also had the honor of backing blues guitar icon Hubert Sumlin several times, including one legendary night at the 2005 South By Southwest Festival, when the band was also joined by Pinetop Perkins, and Elvis Costello. That night became the topic of a cover story in Hangen’s hometown Buffalo News, not only because of the memorable line up and performance, but because, amazingly, Hangen played that stellar show and finished the entire tour with the use of only one foot. His bass drum foot was in a cast, due to a broken toe. That incredibly high degree of dedication and professionalism clearly illustrates just another reason that Ray Hangen continues to be in high demand.

In addition to touring and recording with the Chris O’Leary Band, Ray was most recently hired by the incredibly talented and highly-respected Bruce Katz to join his band. Since, playing his first gig with The Bruce Katz Band in September of 2016 in his hometown of Buffalo, New York, they have been busy touring around the U.S. and Europe, and creating new material for a studio album due out in 2018.

SEAN COSTELLO “DON’T PASS ME BY”
An original song written by Sean Costello. Live at The Living Room in NYC. 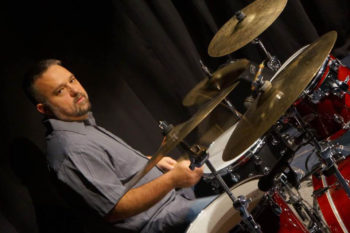 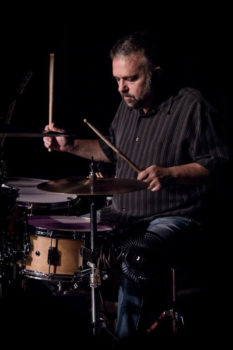 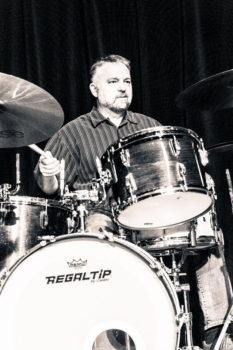